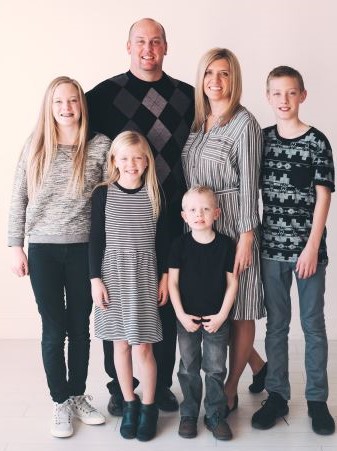 Tyler was born in Logan, Utah in 1979.  He has lived in Pocatello since 1982.  Tyler graduated from Highland High School in 1997.  He attended Rick College (BYU Idaho) before serving a mission to Argentina.  He met his wife, Stephanie, in Orem, UT while attending Utah Valley State College.  They were married in March of 2004 and have 4 children. Tyler and Stephanie moved back to Pocatello in 2005 to start his career in the funeral industry.  Tyler and Stephanie took over as owners in 2020. 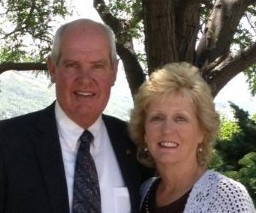 Richard was born in Pocatello, Idaho. He was raised in Robin, Bannock County, ID. He graduated from Marsh Valley High School in 1964 and then served a religious mission to the New England States. After his mission, he served in Vietnam in the United States Marine Corps. He attended Ricks College (BYU Idaho) and met his wife Patty. They were married in June of 1971. Richard served his mortuary apprenticeship in Grants Pass, Oregon at Hull & Hull Funeral Home and then attended San Francisco College of Mortuary Science graduating in 1974. He passed the National and State Board Exams and is licensed to pracice in Oregon, Utah, and Idaho. He also is state certified in Eye Enucleation through the Idaho Lions Eye Bank. Richard and Patty and their family lived in Logan, Utah from 1974 to 1980 where owned and operated the Nelson Funeral Home. Richard longed to return to Southest Idaho and started working at Manning-Wheatley Funeral Chapel in 1980 and became owners with his wife Patty in 1982. Richard and Patty are active in their community and their church. They have raised four children and enjoy spending time with their family and friends.

Patty was born in Grants Pass, Oregon. She attended Grants Pass High School, graduating in 1970. She attended Ricks College (BYU Idaho) where she met her husband Richard. Patty has been very active in community service projects and active in her church. She enjoys spending time with her family, especially her grandchildren, doing outdoor activities,4-wheeling, water skiing and snowmobiling.